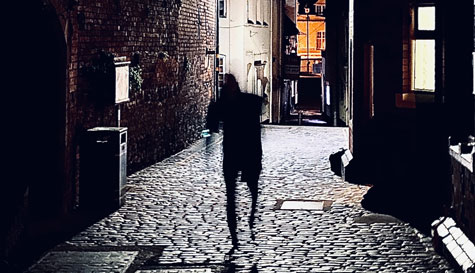 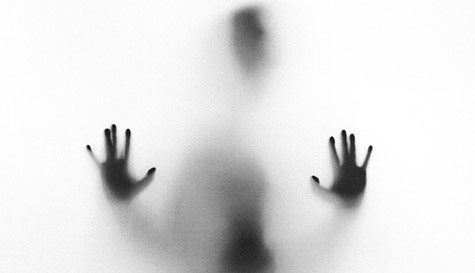 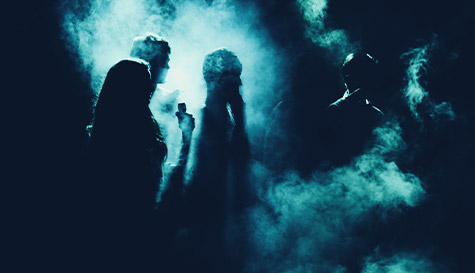 Dress for the weather

If the groom is big on his paranormal activity and things that go bump in the night, then this awesome ghost tour is a top addition to his big weekend Tyneside.

Even if he thinks ghosts are, in his words, 'a bunch of made up rubbish' it's even better! Yes, if you and the boys think ghosts are an absolute load of codswallop, you have absolutely nothing to fear… do you?!

On the day, you'll head to the castle to meet your professional paranormal investigator, where they'll be armed with their ghost hunting tools ready to take you on a tour of the city. The activity is supposed to last an hour and a half, though that is heavily dependent on you guys not being spooked beyond belief and running off shouting for mummy!

The pro ghost hunter will take you to an array of famous ghost-spotting areas where they'll seek out the city's spookiest residents. Hopefully, for your sake, the ghosts are more Casper the Friendly and not one of those ones that slam doors and haunt the living daylights out of you.

Come on, gents, this is the main man's big weekend. Why would you waste time doing activities you and the boys have done a million times before? It's time to step outside your comfort zones, get the adrenaline pumping and do something different - and this Ghost Hunting Tour ticks those boxes and then some.

Once your ghouling ghost tour sadly comes to a close (or thankfully finishes if you're spooked beyond belief), you'll end up back at the castle where you'll be able to head off to a bar for a much-needed pint to take the edge off.

Don't delay, though, fellas! Newcastle is one of our most popular stag cities, and activities and accommodation book up months in advance. Be sure to beat the crowds and book early to avoid missing out!

Please Note: We work with 1000s of suppliers across the UK & Europe so prices, availability, photos and specifics on our ghost hunting activity may vary depending on your preferred location and dates.