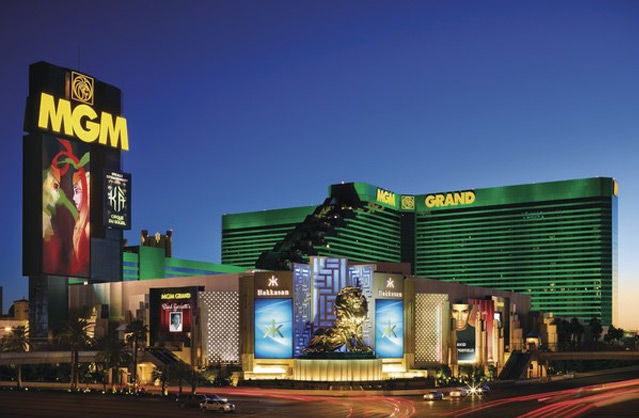 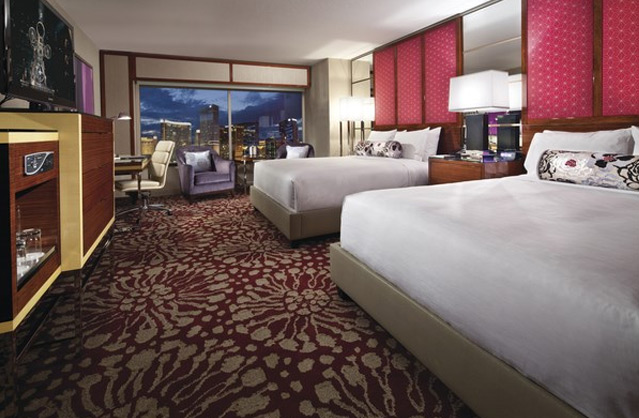 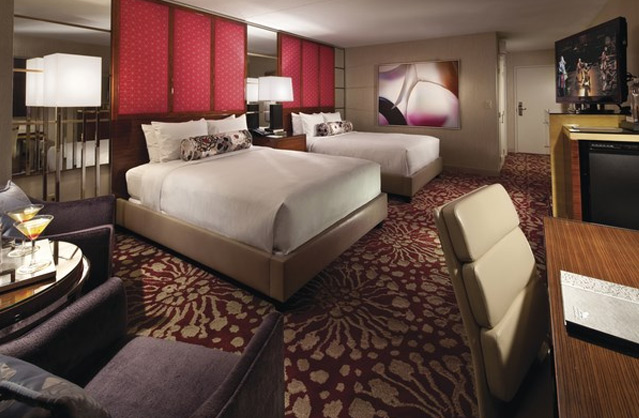 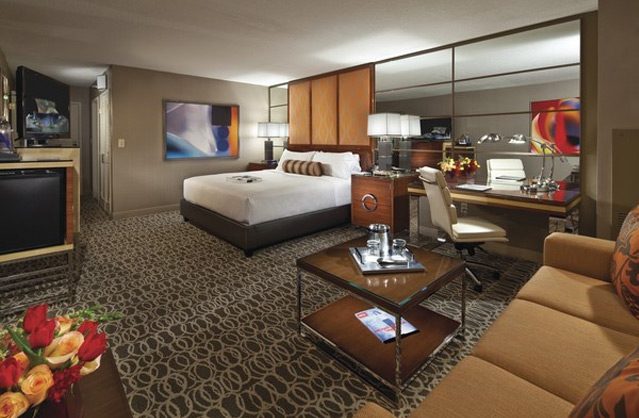 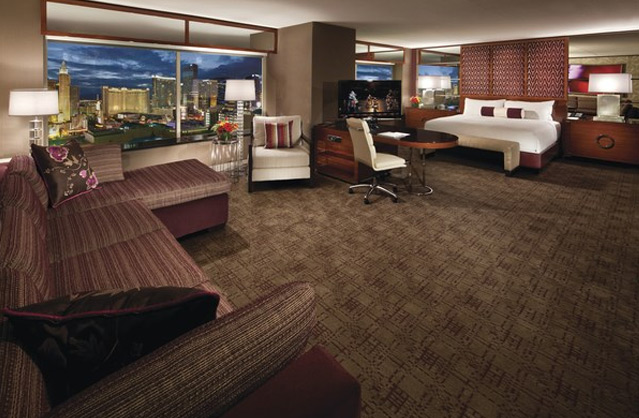 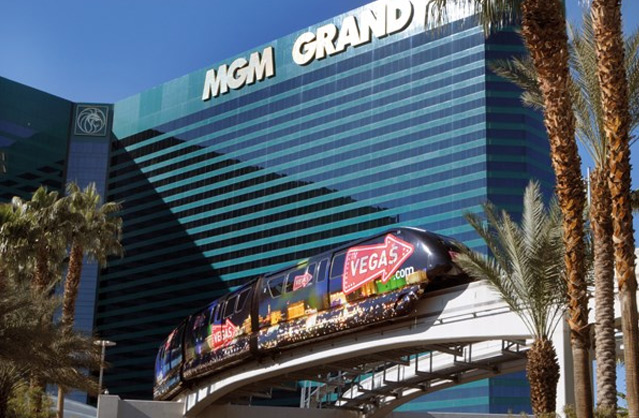 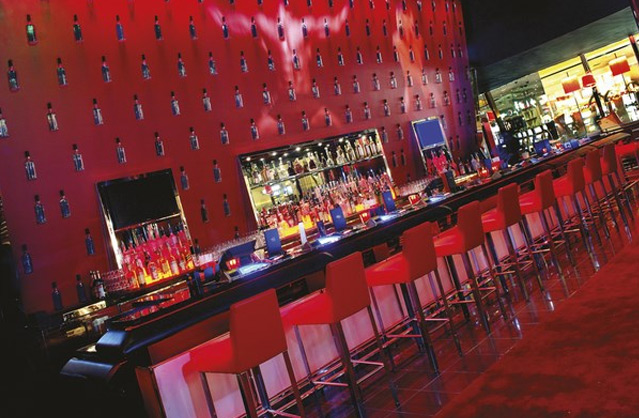 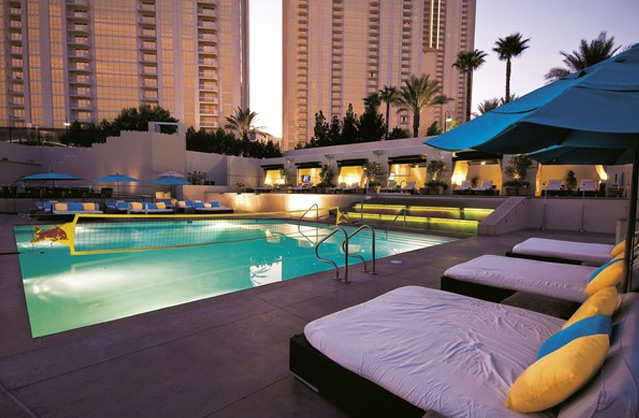 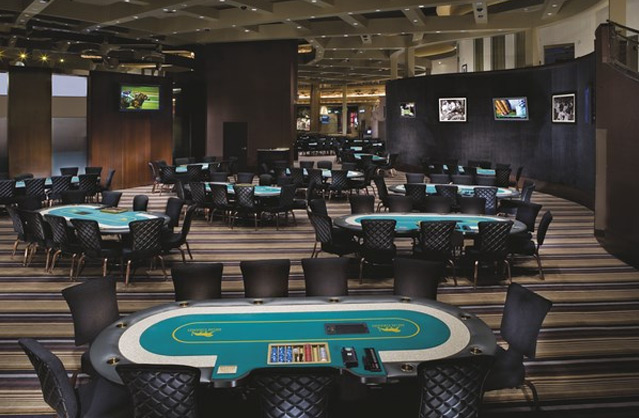 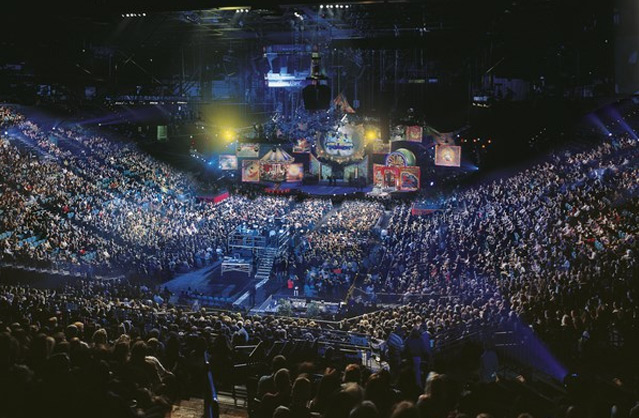 One of the most legendary hotels on the Strip, the MGM Grand has played host to some of the biggest boxing matches of all time. Tyson, Pacquiao, Mayweather and Khan have all stepped into the ring as well as UFC stars like Conor McGregor, Jose Aldo and Michael Bisping. Big name acts to have graced the stage include; Elton John, Pearl Jam, Billy Joel and The Dave Matthews Band. The hotel boasts 17 restaurants, a casino, bars, nightclub, swimming pools, a comedy club and the incredible CSI Experience.

446 square feet bedrooms offer breathtaking views of the city of lights with floor-to-ceiling windows and a 40" flat-screen HDTV with a multimedia hub. The MGM Grand's guest rooms also feature a laptop safe, automatic blackout shades, mini bar and WiFi as standard. And the luxury living extends to the bathroom with Carrera marble fittings.

The MGM is a juggernaut for dining and entertainment with some of Vegas' most popular nightclubs including the Wet Republic Ultra Pool and the awe-inspiring Hakkasan Experience. The hotel is also home to Michael Mina's Pub 1842, Hencho En Vegas Mexican Grill, L'atelier De Joel Robuchon and the Cirque Du Soleil show "KA".

A resort fee is payable on arrival to gain access to the resorts amenities.
Fees are subject to change, ask our team for latest details.