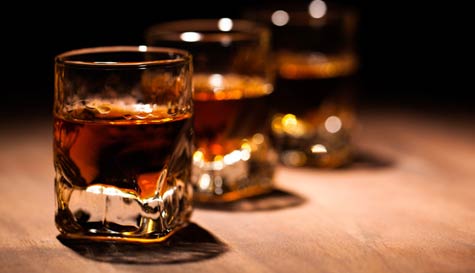 More About Stag Do whiskey tasting

Learn how to drink whiskey like a pro. A friendly guide will teach you the secret of sampling whiskey properly to get the full flavour. This fantastic session is ideal for stags who enjoy the odd drink (or three).

The expert will introduce you to different types of whiskey and tell you how to spot the differences. You'll also learn how to sample it like an expert, the correct way to pour and importantly whether you should or shouldn't add anything to your whiskey when drinking.

You'll sample 5 different whiskies with snacks in between to help cleanse your palate. This is the perfect activity for cool, classy stags who appreciate the finer things in life.

We work with 1000s of suppliers across the UK & Europe so prices, availability, photos and specifics on our whiskey tasting activity may vary depending on your preferred location and dates.