17 Things Every Groom Should Know

Woohoo! You got engaged and now the world has gone nuts! Here’s some stuff every groom should know, we’re not going to pretend it can help you through the madness, it really can’t, but at least you might make it out alive. So yeah, congratulations and hold on tight.

So, there you have it. Everything every groom should know about being getting hitched. Keep your head down and your wallet handy. Do your best not to ask too many stupid questions. Try not to look anyone directly in the eye and never, ever say “Well we’re not paying that!” She’ll only take it as a challenge.
Good luck. 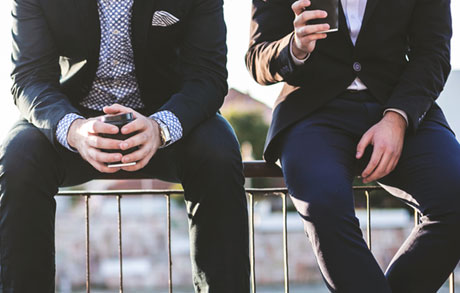 17 Things Every Best Man Should Know