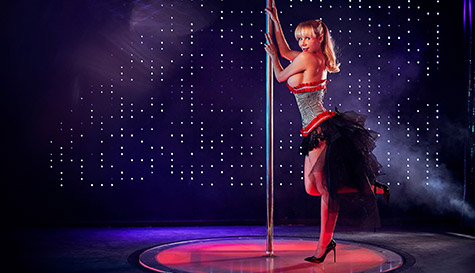 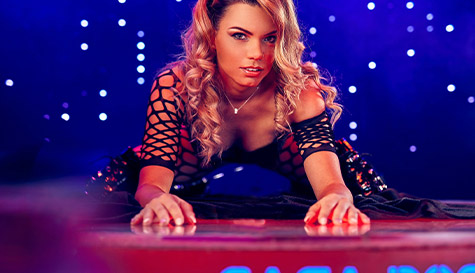 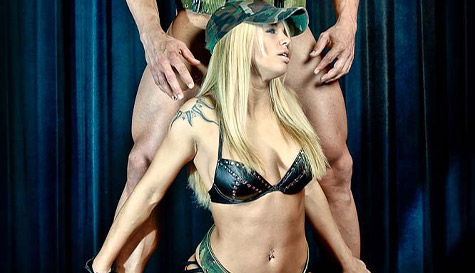 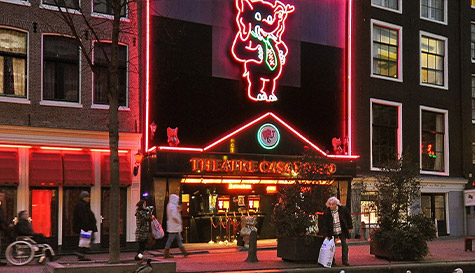 As everything's already pre-paid, you won't have to worry about getting everyone inside. Just stroll in, grab a drink, sink into the plush red velvet chair, and enjoy the show! Who said stags weren't a fan of theatre?! The stunning female artists will perform either alone or with a partner. And, as we said, we wouldn't like to give too much away… but let's just say these shows are not PG! It's certainly something that you and the boys will be talking about for the rest of the night (and probably the rest of the year!).

You know how it is, 'What happens in Amsterdam…', plus, this is basically a stag do right of passage. If the main man can't have his fantasies played out during his own stag do, then when can he?